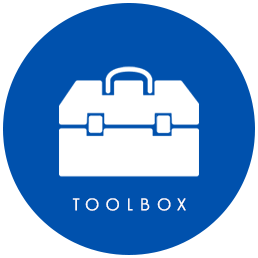 This lesson plan is planned for pre-primary school children, It is based on Laban Movement Analysis (LMA) and it starts in an idea and includes both props and music relating to the idea and theme.

(1-6) lift one arm straight over the head